In 2018 I was diagnosed with arthritis in my hip. I was referred to Cappagh Orthopaedic Hospital by the DF Physiotherapist and spent two years on pain and inflammatory medication before I was eventually told I was being referred to an Orthopaedic Surgeon.  However it would take another nine to twelve months before I would get an appointment and I would probably have to wait another two years before I could get the actual hip replacement surgery.  This is the experience most people have with our public health system.  My basic health insurance covered me for public hospitals but trying to get the surgery this route also proved difficult. Making enquires to the hospital to get a date for a surgery pre-assessment and surgery date was a nightmare as phones are not answered and when they are nobody can give you an answer and you are just fogged off .

I joined the PMAS medical scheme and after about seven months I had the procedure carried out in Knightsbridge hospital in Belfast. Damian Quigley oversees the running of the scheme and does an excellent job helping people on a one to one basis. Phone calls and emails I made to Knightsbridge hospital were dealt with in a timely and professional manner. The ward I stayed in had 6 private rooms and was fully staffed even on the night shift there were three nurses dedicated to the six rooms.

The only mistake I made was not joining PMAS sooner, that way I probably would have had the surgery within one or two months.

As enlisted personnel we should be entitled to the same medical treatment that commissioned staff receives. But until we do, I would encourage personnel to join the PMAS scheme, at €1 a week it’s a no-brainer.

Welcome To Our Testimonials 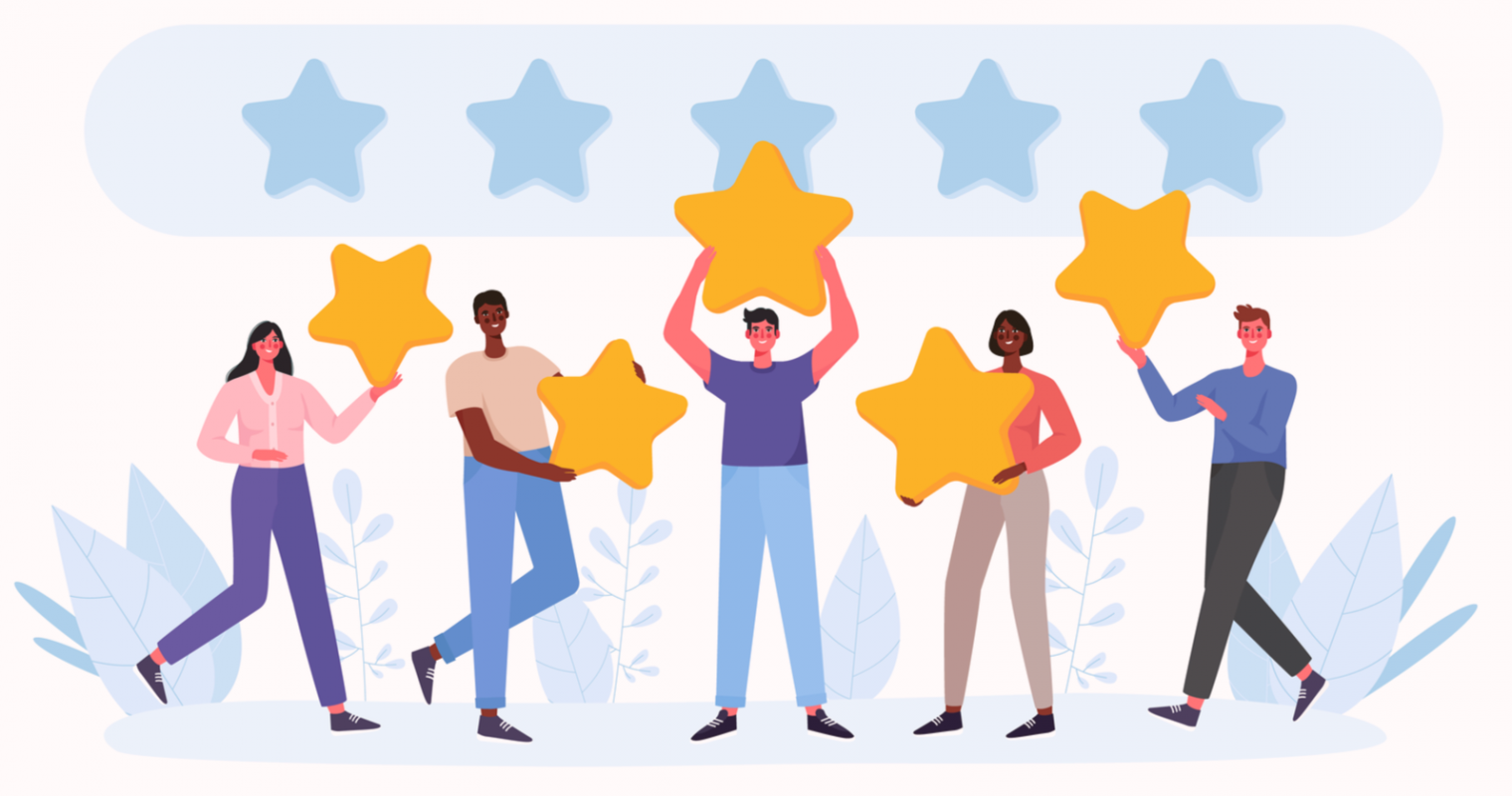 The PMAS scheme in my personal opinion is one of the best things a soldier can pay into.

The DF as a whole will not give you the service and medical assistance that is needed for the job we do on a day to day basis. I was injured badly on a DF exercise that was the fault of the kit and equipment I was issued and if it was not for the PMAS scheme I would still be suffering.

For anyone wondering about how effective the PMAS Scheme is,

I would like to take this opportunity to express my gratitude for joining PMAS.

For last 5 years I have suffered with my back.

I had been struggling with consistent pain in my right knee where every step was a dart of pain not severe but enough that my quality of life was suffering.

PMAS is an excellent scheme to get Quality Treatment

Much quicker than the normal patient Pathway. For members of PDFORRA its only €1 a week,it’s amazing.

I was in need of a hernia repair procedure

I was on the public waiting list I had no timeline as to when my operation would be carried out. I signed up for PMAS and within 6 months I had my hernia repair completed and back to my normal routine.

after a work colleague recommended it to me. The support I got from day one was fantastic. I have to say a big thank you to Damien who assisted me every step of the way and made the whole process as simple as possible.

I am writing to, firstly say thank you for facilitating my Hip Replacement

with the Cross Border Initiative, which was done in the Kingsbridge private hospital in Belfast.

I heard of the Cross Border Medical Scheme through a work colleague.

With the public system I would having being looking at a minimum of 4 years before I would have my knee surgery.

I recently received treatment under the PDFORRA MAS.

I can confirm that the quality of service is absolutely 1st class and I would recommend that all other ranks personnel should sign up to this scheme.

I underwent knee surgery in April of this year.

From start to finish the help I received from Damien was fantastic. Every step of the procedure was explained by Damien and the staff at Kingsbridge Hospital in Belfast.

to my operation in February it took just over four months in Kingsbridge hospital.

For anyone that's having thoughts about joining the PMAS.

From my own experience after joining and having gone through surgery in Kingsbridge hospital,

First and foremost I would like to commend PDFORRA

for introducing the Cross Boarder Medical Directive Scheme to the Defence Forces.

It turned out to be one of the best things I ever decided to sign up to.